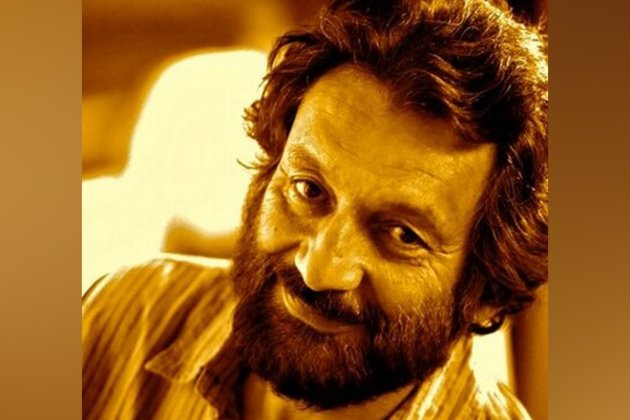 According to Variety, an American media company, at the time of Ledger's death, Kapur was working with him on a satire on the media titled 'The Nine O'Clock War' and was one of the last people to speak with the actor.

"Heath and I became very close. He used to write to me and he called me my brother from another mother, we became that close." Kapur told Variety.

The filmmaker said he traveled to New York to meet Ledger to discuss 'The Nine O'Clock War'. Ledger had just returned from a shoot in Vancouver and said he was tired. They planned to meet the next day after Ledger had a massage. Kapur was staying with his friend, the author and alternative medicine practitioner Deepak Chopra.

"I remember going home and Deepak Chopra sat me down. He said, 'Heath Ledger is dead.' And I said, 'What do you mean, he's dead? He's coming to see me soon.' Then we switched on the television," Kapur said.

He continued, "And then I got a call from the New York police. They said that the last call on his cell phone was mine. And what do I know about it? I think they were just trying to examine the circumstances of his passing."As per Variety, Kapur emphasized that he and Ledger had "became extraordinarily close at that time."The outlet reports that he stated, "When he said yes to the Joker, and I thought about how did he find the Joker inside him? Actually, the Joker is famous not because of his cruelty, but because of his compassion. When you see that there is a man that is killing people, and yet there is in the eyes compassion and understanding and wisdom. And so he related.""I think it must have taken a lot out of him -- to believe that you are the Joker, which is what he would always do. He would believe in what he was doing and saying and playing on screen. It must have devastated him," Kapur said.

According to the filmmaker, Ledger sent him initial sketches of the Joker character, but once filming began, he became completely immersed in character, reported Variety.

Ledger had a brief but promising career as a leading man, earning Oscar and BAFTA nominations for best actor for Ang Lee's 'Brokeback Mountain' (2005).

On January 22, 2008, he was found dead at the age of 28. He went on to win both the Oscar and the BAFTA for best supporting actor in Christopher Nolan's 'The Dark Knight'. (ANI)

Up to 2,000 Israelis to be housed in new town on Gaza border

JERUSALEM - Israel on Sunday announced plans to build a new town on the Gaza border .The town, temporarily named ...