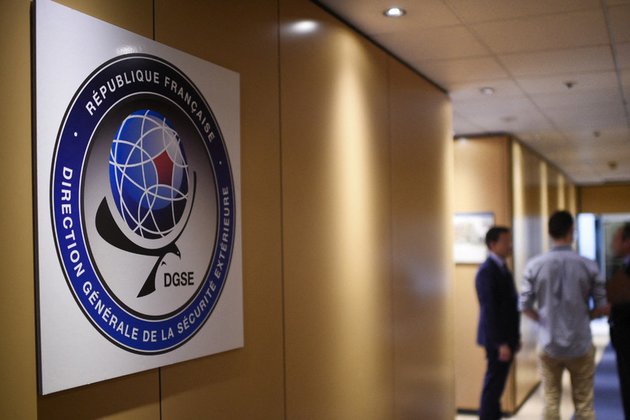 Among other things, the agents process satellite imagery provided by France to Ukraine

Dozens of French operatives from the Directorate-General for External Security (DGSE) have been deployed to Ukraine amid the ongoing conflict between Moscow and Kiev, Le Figaro newspaper has reported, citing an intelligence source.

The source told the newspaper's senior international correspondent Georges Malbrunot that "about fifty men from the DGSE Action Service have been deployed in Ukraine since the beginning of the Russian invasion." The agents are performing different tasks in the country, among these being processing satellite imagery provided by Paris to Kiev, Malbrunot added.

France has been among the Ukrainian authorities' top supporters in the ongoing conflict, sending in assorted equipment for their fight against Russia. Moscow has repeatedly urged the West to stop "pumping" Ukraine with weaponry, warning that such aid would only prolong the hostilities.

Russia sent troops into Ukraine on February 24, citing Kiev's failure to implement the Minsk agreements, designed to give the regions of Donetsk and Lugansk special status within the Ukrainian state. The protocols, brokered by Germany and France, were first signed in 2014. Former Ukrainian President Pyotr Poroshenko has since admitted that Kiev's main goal was to use the ceasefire to buy time and "create powerful armed forces."

In February 2022, the Kremlin recognized the Donbass republics, which have since joined the Russian Federation, as independent states, and demanded that Ukraine officially declare itself a neutral country that will never join any Western military bloc. Kiev insists the Russian offensive was completely unprovoked.