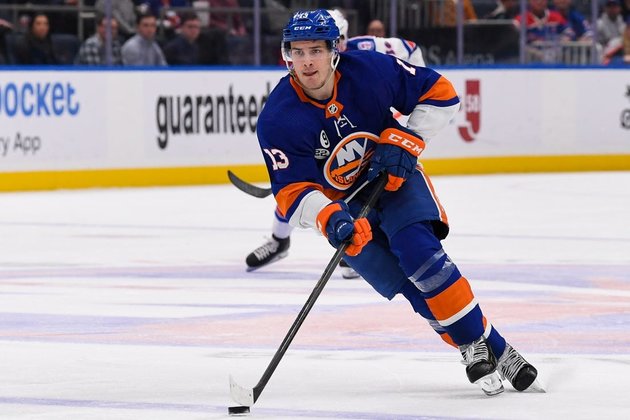 Multiple reports put the value of the deal at $73.2 million, or an average annual value of $9.15 million.

The Islanders open the 2022-23 regular season at home against the Florida Panthers on Oct. 13.