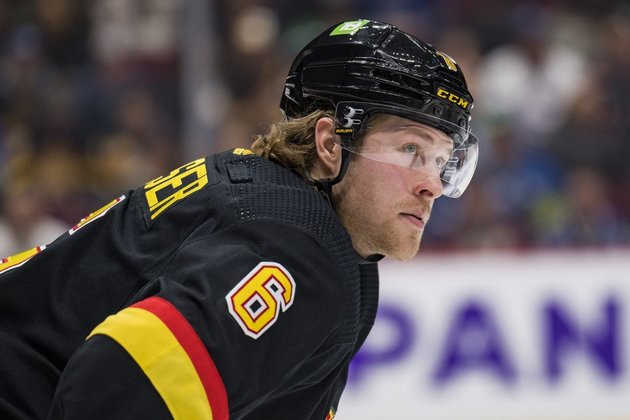 Vancouver Canucks forward Brock Boeser is out 3-to-4 weeks after successful hand surgery.

The team said Boeser suffered the injury at practice on Saturday, the third day of training camp. He will miss the start of the regular season, which begins on Oct. 12 at Edmonton.

A first-round pick (23rd overall) by Vancouver in 2015, Boeser tied for the team lead last season with six game-winning goals and ranked second on the Canucks with 11 power-play goals. Both numbers were career highs for the Minnesota native.