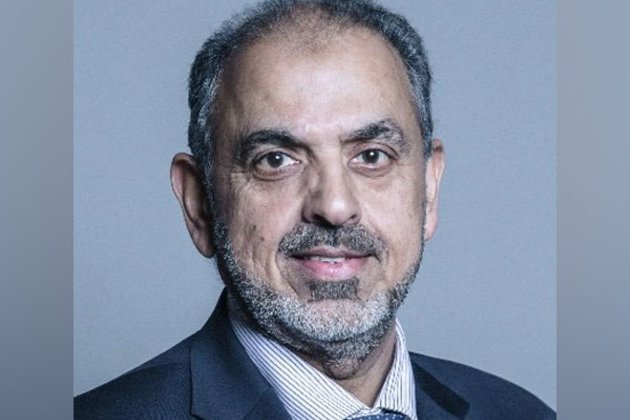 London [UK], June 24 (ANI): A former British-Pakistani peer, will face trial over charges of child sex abuse after the Court of Appeal in the UK ruled criminal proceedings against him should continue.

Nazir Ahmed, who was earlier known as the Lord Ahmed of Rotherham before he resigned from the House of Lords last year, has been accused of sexually abusing two younger children in the 1970s when he was a teenager, The News International reported.

In February, the trial was halted and the court had stayed the case. However, on Wednesday the Court of Appeal announced that it had overturned that ruling.

"The case will now be retried at a future date in the crown court," said Lord Justice Fulford at a brief hearing at the Royal Courts of Justice in London. "These proceedings should continue before a different judge," the judge added.

The 63-year-old Nazir was on trial at Sheffield Crown Court charged with a number of sexual offences. Besides Nazir, his two brothers, Mohammed Farouq, 70, and Mohammed Tariq, 65, are also accused of the "indecent assault" but are not fit to plead and face a trial of the facts.

Reportedly, the allegations came to light in 2016 when a man and a woman contacted the police, more than 40 years after the alleged assaults took place.

In November last year, Nazir had announced his retirement from the Upper House of the UK's Parliament amid charges of sexual misconduct. Nazir had resigned amid reports that a House of Lords Conduct Committee recommended that he should have been expelled.

Though Nazir's tainted credentials are well known, the Pakistani media had covered up his ouster as voluntary retirement. (ANI)